Tiling is an art & john has certainly mastered it!

Very Professional, Prompt, Clean, tidy & faultless work. We are so pleased we recommended john to our son in Tattenhall & he has since completed another fantastic job for him & also for two of our neighbours.

We had trouble with a tiler we hired for our kitchen floor tiling, thankfully john came to the rescue at short notice as we had a deadline due to the following trades needing to progress & we needed the kitchen fitting! John came, prepped & tiled the floor with no fuss at all & kept the job on schedule. We are so pleased we have already booked him to do the kitchen wall tiling & also our new wet room.

We had John to complete some tiling at our house that we recently moved in to, we highly recommend john for his competitive prices, top class workmanship, he is very neat & tidy & along with his attention to detail it's no wonder he is in demand. Just wish we had him for the tiling in the annexe. Will definitely use John again.

We unfortunately got a cowboy tiler to tile our kitchen walls, simple straight forward job but he made a terrible mess of it! We were horrified & had to get in touch with trading standards to sort it out. Luckily we only lost the money on the cost of the tiles but suffered with the stress & hassle of it all. We contacted the Tile Association (TTA) & they put us in touch with john at Profix Ceramics. Wish we had contacted him in the beginning, the finished job was superb with no hassle & completed very quickly, highly recommended.

I rent out properties & needed a professional tiler who could do a neat job but in the shortest amount of time as i had a client ready to move in, luckily john, owner of Profix Ceramics was recommended to me by another tradesman. He turned up on time & completed the work to a very high standard & well within my time schedule, i am very pleased.

John's attention to detail is just astounding, setting out of tiles & how neat he cut's them has to be seen to believe. I am more than happy to recommend John.

Had my bathroom tiled by the plumber who fitted the new suite a couple of years ago, it looked ok & he had saved me from looking for a professional tiler so at the time I was happy enough. Recently though the tiling had failed so I thought I would get a proper tiler to re-tile it. Hence John from Profix Ceramics came & gave me advice, a fixed price that I was more than happy with, so I booked him in & I am happy to report that the job is fantastic, far neater, quicker & cheaper than the previous tiling by the plumber! John gave a fixed price & it didn't change from what he quoted, whereas the plumber quoted by the hour & it took him forever therefore ended up costing more money & was below standard. In fact it is costing even more money now as it needs doing again.
Wish I had got john to do it in the beginning, he certainly knows his job!

Profix Ceramics have completed this large 61 bedroom project to a very high standard, to schedule, co-ordinating well with other trades & with no remedial work required as regards to poor quality. Profix Ceramics have worked with this management team on similar large projects previously when employed by the Linford Group, including the 65 bedroom Llys nant ECF at Prestatyn, Hafan Glyd, Shotton plus numerous new home & re-furbishment projects throughout Cheshire & north Wales.

We have known John for many years, his work & attitude to get the job done is held in high regard. Highly skilled tiler, hard working individual & team player.

John did a fantastic job on one my rental properties, more than happy to use him again.

Have used John several times now & I am always happy with him & his quality of workmanship.

Wouldn't use anyone else. Cannot fault his work or attitude.

Nowhere else to tile in our house now, he has tiled everything, top job!

Massive problems with a previous tilers work, John well & truly sorted it. Thank you John for all your help, my kitchen floor & shower room are fab!

John has over 33yrs experience as a tiler & it shows in the quality of his work.

Quality workmanship at a competitive price, over the moon.

John got us a great deal on the tiles & provided a hassle free installation. 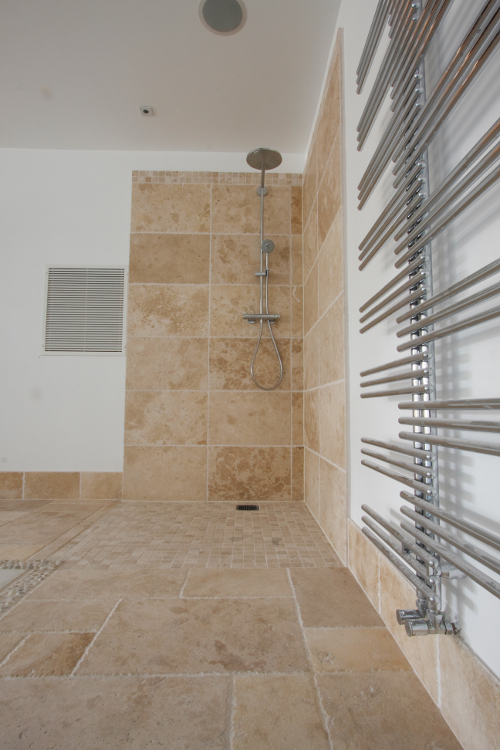 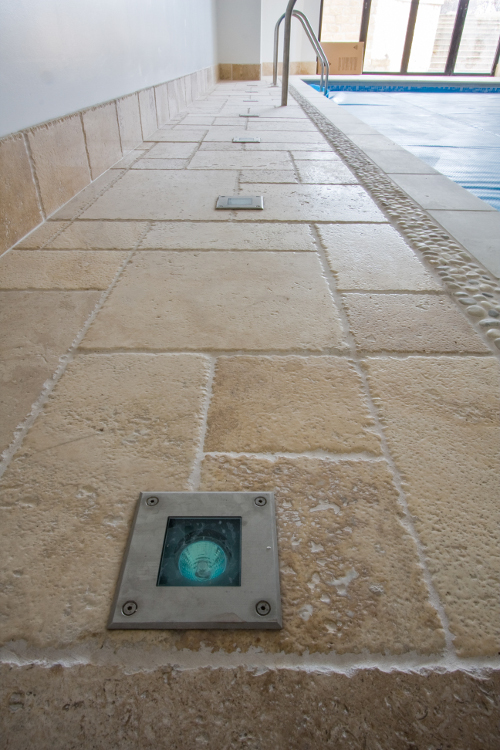 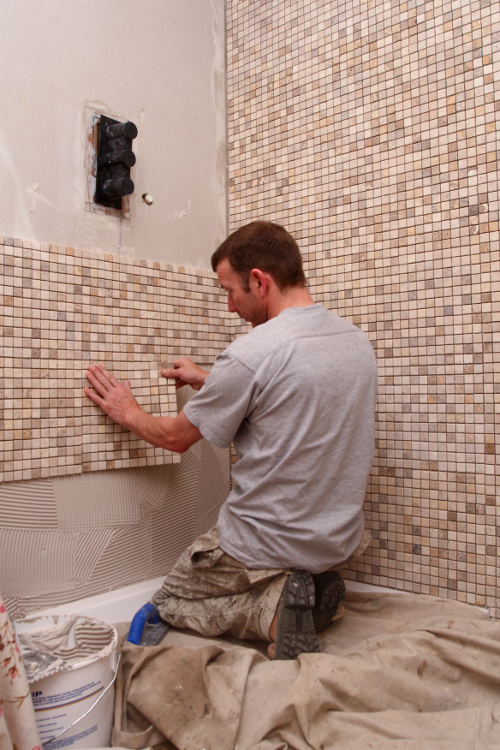 For advice or a free, no obligation quotation, don't hesitate to call John on 01352 755 551 or fill in the form on our contact page for a quick reply!